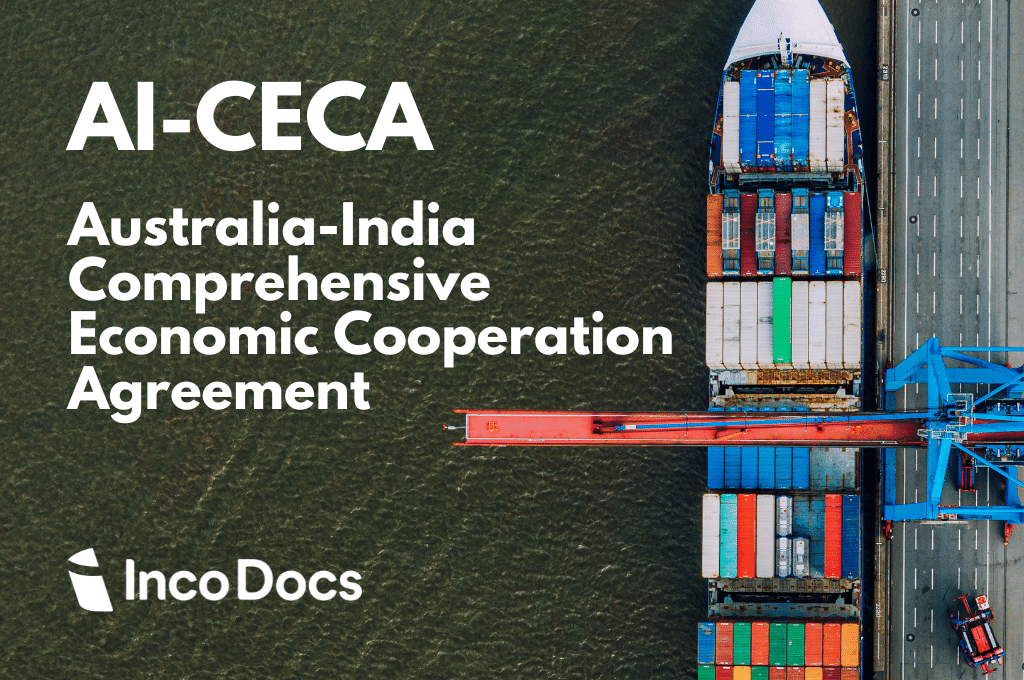 The Australian and Indian Governments had originally started negotiating a free trade deal in 2011 when 9 rounds of negotiations occurred before being suspended in 2015. In June of 2020, Prime Ministers Scott Morrison and Narendra Modi restarted the negotations as part of the Comprehensive Strategic Partnership between Australia and India.

The deal evolved after the Chinese government placed huge tariffs on many Australian products in 2020, that directly targeted some of Australia’s core exports, including beef, coal, wine, seafood and barley.

Australian Prime Minister Scott Morrison explains the deal as “one of the biggest economic doors”.

“We are opening the biggest door of one of the biggest economies in the world in India”, Mr Morrison stated ahead of the signing.

According to Australia’s Minister for Trade;

In 2020, India was Australia’s seventh largest trading partner, with two-way trade valued at $24.3 billion, and sixth largest goods and services export market, valued at $16.9 billion. Our Government’s goal is to lift India into our top three export markets by 2035, and to make India the third largest destination in Asia for outward Australian investment. 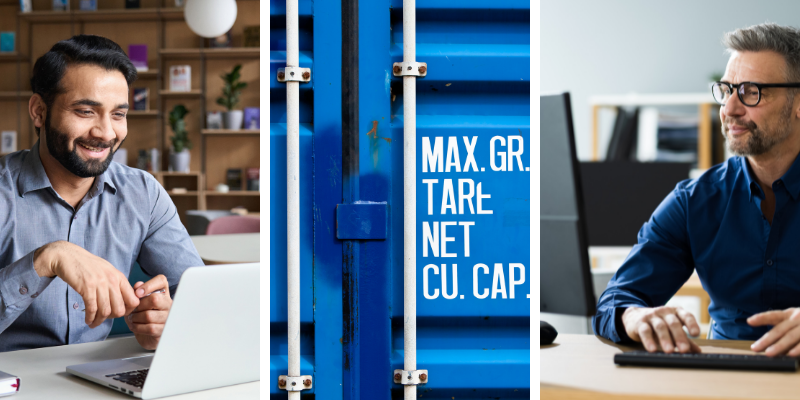 Which Industries will benefit from the Australia-India Trade Agreement AI-CECA?

The agreement will benefit several industries throughout India and Australia to promote increased 2 way trade. It’s set to bring immediate benefits to some industries by eliminating tariffs on more than 85% of Australian goods exports to India, and will continue to rise to cover approximately 90% of goods over a 10 year period.

Over time, 96% of Indian goods imported into Australia will become duty free.

Some Industries will see Immediate Benefits

Mr Piyush Goyal, India’s Minister of Commerce and Industry, Consumer Affairs and Food, and Public Distribution and Textiles confirms that the agreement will bring huge opportunities for India’s exports. Indian industries that are set to benefit from the deal include:

Australian coal is a vital raw material for India’s steel sector, which is currently charged a 2.5% import duty rate. Under the new deal it will reduce to 0% to further bolster the cooperation agreement.

Other resources included in the deal are several metallic ores such as copper and nickel, critical minerals, rare earth and Australia’s Liquefied Natural Gas LNG.

India is Australia’s second largest export market for Australia’s wool exports. It is currently charged a 5% tariff when imported into India, which will be reduced to 0% when the deal is in force.

Previously, Australian lamb and mutton producers had to battle a 30% tariff on imports into India. Under the new agreement the tariff will be eliminated.

Other Industries Will Benefit Over Time

Several other industries are set to benefit from reduced tariffs over a longer period, including industries producing:

There are several industries that were not included in the original Australia-India Free Trade deal. The milk, dairy and grains industries are a significant exclusion from the deal. Other industries that have not been included in the deal cover iron ore, gold, silver, platinum, jewelry, sugar, rice, wheat, apples, walnuts, sunflower seed oil, walnuts, chickpeas, pistachio nuts and most medical devices.

These industries will continue to pressure their governments to include more products in the deal sometime in future. According to Australian Prime Minister Scott Morrison and Trade minister Dan Tehan, there will be future negotiations to cover more industries; 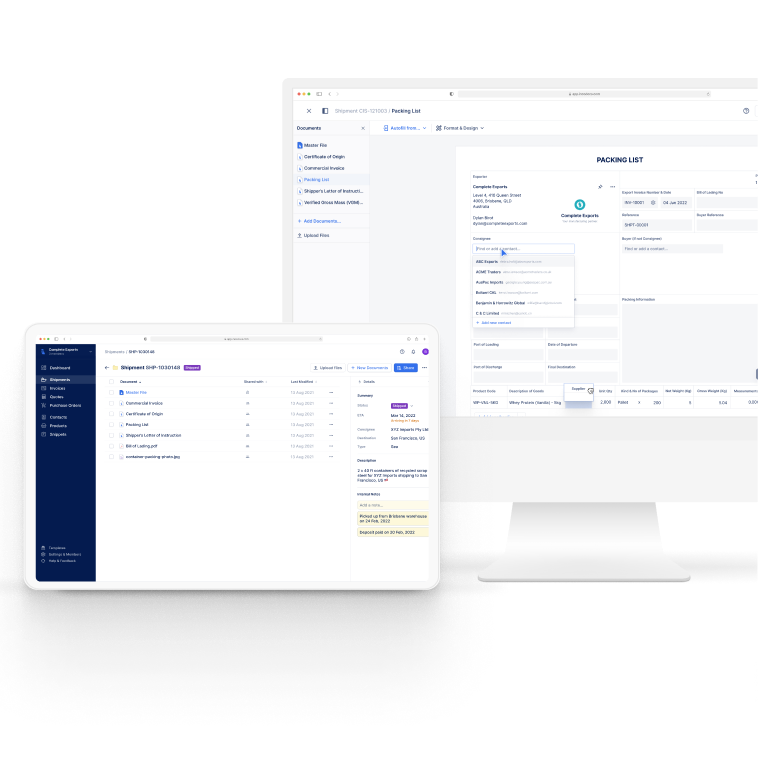 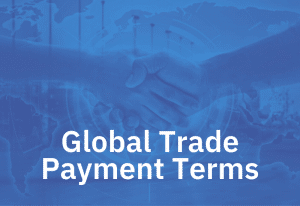 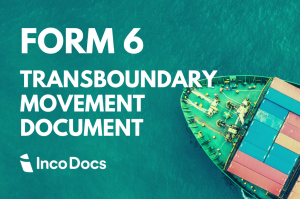