Create and Download a Bill of Exchange Document Template for Export 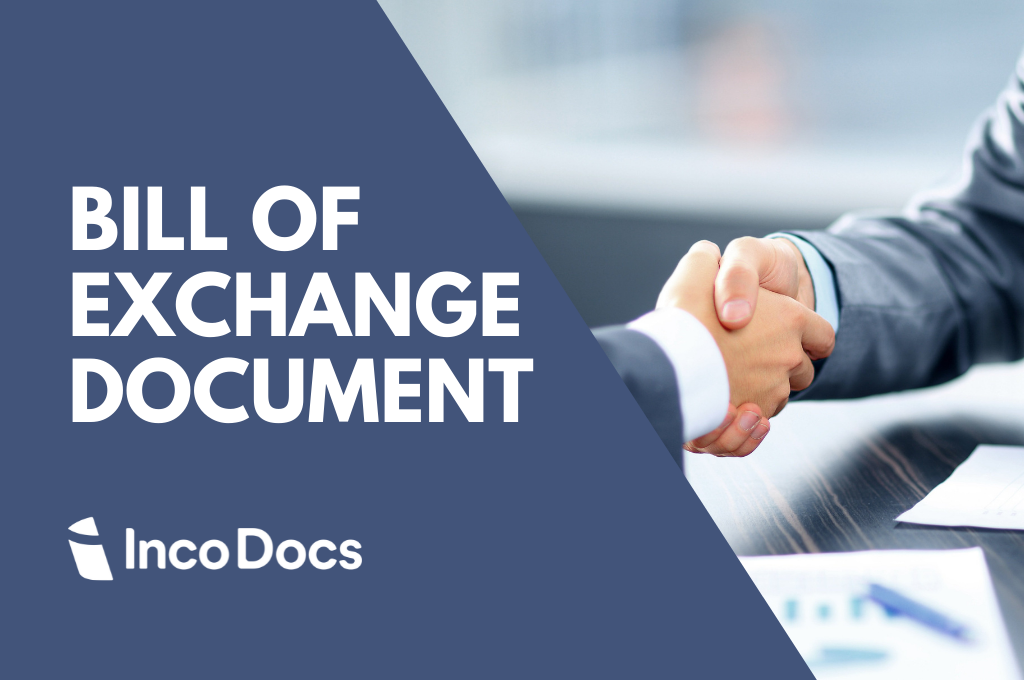 What is a Bill of Exchange document format used for?

A Bill of Exchange is a document that is used in global trade as a written order binding one party to pay a fixed sum of money to another party on demand or at a confirmed date.

The Bills of Exchange (BoE) format is used in global trade as they area convenient method for collecting payments from businesses Internationally.  They are used to finance global trade and can be used to obtain credit when discounted with a financial institution.

An unconditional order in writing, addressed by one person to another, signed by the person giving it, requiring the person to whom it is addressed to pay on demand, or at a fixed or determinable future time, a certain sum in money to, or to the order of, a specified person, or to bearer.

What are the different types of Bills of Exchange used?

There are several types of Bills of Exchange that are used:

The exporter may allow the funds to be paid at a later date (after the importer has received the goods) to give the importer more time to receive the goods before making the payment.

How a Bill of Exchange Works

The importer’s bank (collecting bank) will then present the Bill of Exchange to the importer requesting them to accept or pay the Bill.

How to create and download a Bill of Exchange document

In the past, some shippers have messed around with creating documents in Word or Excel templates. Shippers now use IncoDocs to digitally complete and sign Bill of Exchange documents, then download PDF copies to share with other export documentation for International shipments.

Shippers complete Bills of Exchange in minutes by eliminating data re-entry and clicking to pre-fill contact information into the document. Try it yourself with IncoDocs.

What information is required on a Bill of Exchange document?

It’s important that enough detail is provided on the Bill of Exchange to avoid any issues or misunderstandings between all parties involved in the process.

The details to be included on a Bill of Exchange document:

Exporters use IncoDocs to create Commercial Invoices, Packing Lists and other shipping documentation

Grow Your Exports.
Cut Your Workload.

Get Started for Free
Learn more 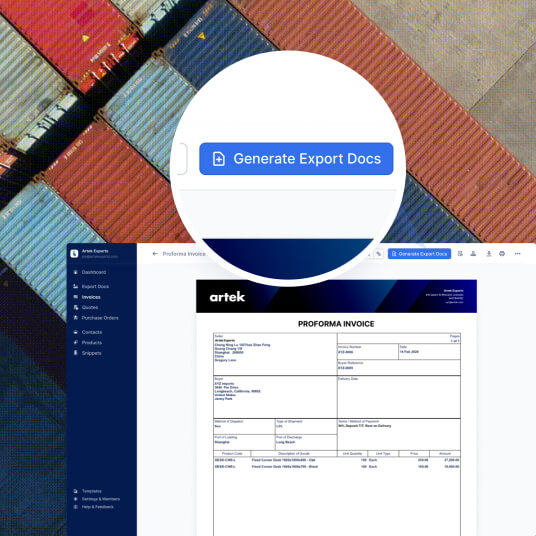 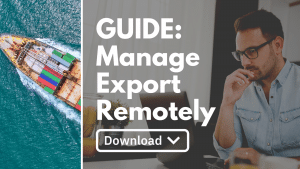 Running your export business remotely in 2020 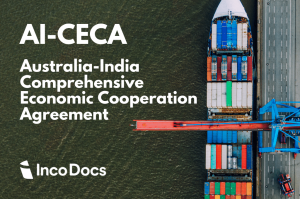 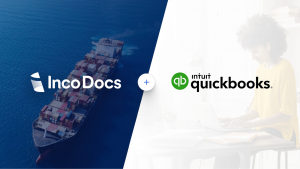